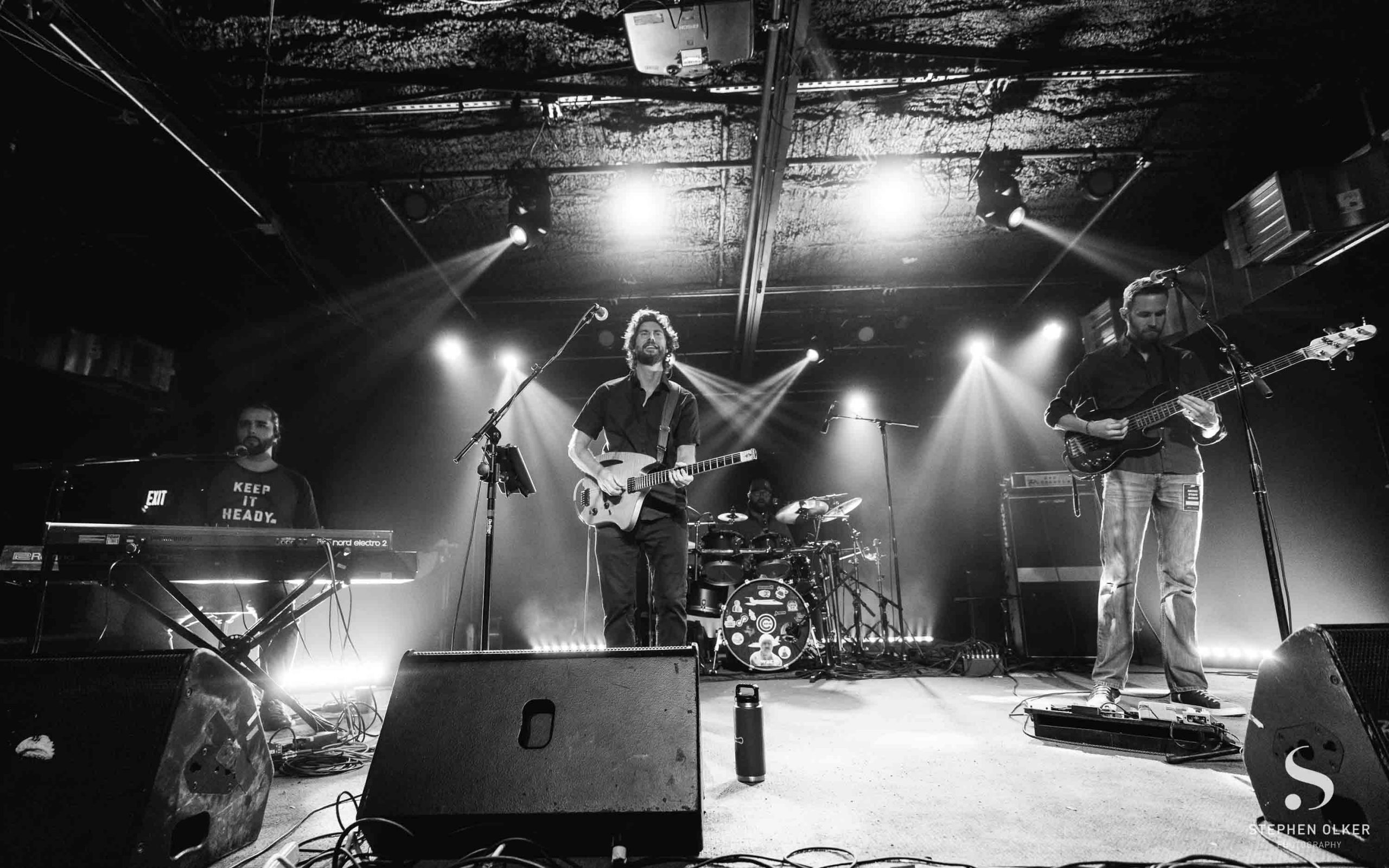 A Live One – Phish Tribute Band

A Live One is Texas’ premier Phish tribute, formed in 2011 by guitarist Josh Pearson and drummer Dan McGreevy of the band Moving Matter. Being huge fans and heavily influenced by Phish, the band found it very exciting recreating their music. With 500 shows over their 10 years, the band has toured heavily throughout the country and performed at several festivals including Phases of the Moon, Euphoria, Art Outside & Highberry. Digging into the chemistry of Phish’s music, A Live One rises to the challenge, striving to create a similar experience, on a smaller scale

Go Back
Next Artist
Aaron Copeland